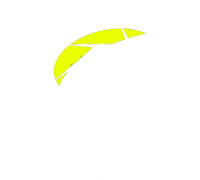 Birds from all around the World!

Birds (class Aves or clade Avialae) are feathered, winged, two-legged, warm-blooded, egg-laying vertebrates. Modern birds arecharacterised by feathers, a beak with no teeth, the laying of hard-shelled eggs, a high metabolic rate, a four-chambered heart, and a lightweight but strong skeleton. Extant birds have more or less developed wings; the most recent species without wings was the moa, which is generally considered to have become extinct in the 16th century. Wings are evolved forelimbs, and most bird species can fly.Flightless birds include ratites, penguins, and diverse endemic island species. Some species of birds, particularly penguins and members of the Anatidae family, are adapted to swim. Birds also have digestive and respiratory systems that are uniquely adapted for flight. Some birds, especially corvids and parrots, are among the most intelligent animal species; several bird species make and use tools, and manysocial species culturally transmit knowledge across generations.

Many species annually migrate great distances, and many more perform shorter irregular movements. Birds are social, communicating with visual signals, calls, and songs, and participating in such social behaviours as cooperative breeding and hunting, flocking, andmobbing of predators. The vast majority of bird species are socially monogamous, usually for one breeding season at a time, sometimes for years, but rarely for life. Other species have polygynous (“many females”) or, rarely, polyandrous (“many males”) breeding systems. Eggs are usually laid in a nest and incubated by the parents. Most birds have an extended period of parental care after hatching.

Many species are economically important. Domesticated and undomesticated birds (poultry and game) are important sources of eggs,meat, and feathers. Songbirds, parrots, and other species are popular as pets. Guano (bird excrement) is harvested for use as a fertilizer. Birds prominently figure throughout human culture. About 120–130 species have become extinct due to human activity since the 17th century, and hundreds more before then. Human activity threatens about 1,200 bird species with extinction, though efforts are underway to protect them. Recreational birdwatching is an important part of the ecotourism industry.

Aves ranks as the tetrapod class with the most living species, approximately ten thousand. Extant birds belong to the subclass Neornithes, living worldwide and ranging in size from the 5 cm (2 in) bee hummingbird to the 2.75 m (9 ft) ostrich. The fossil record indicates that birds emerged within the theropod dinosaurs during the Jurassic period, around 150 million years ago. On 31 July 2014, scientists reported details of the evolution of birds from theropod dinosaurs.[3][4] Most researchers agree that modern-day birds are the only living members of the Dinosauria clade. 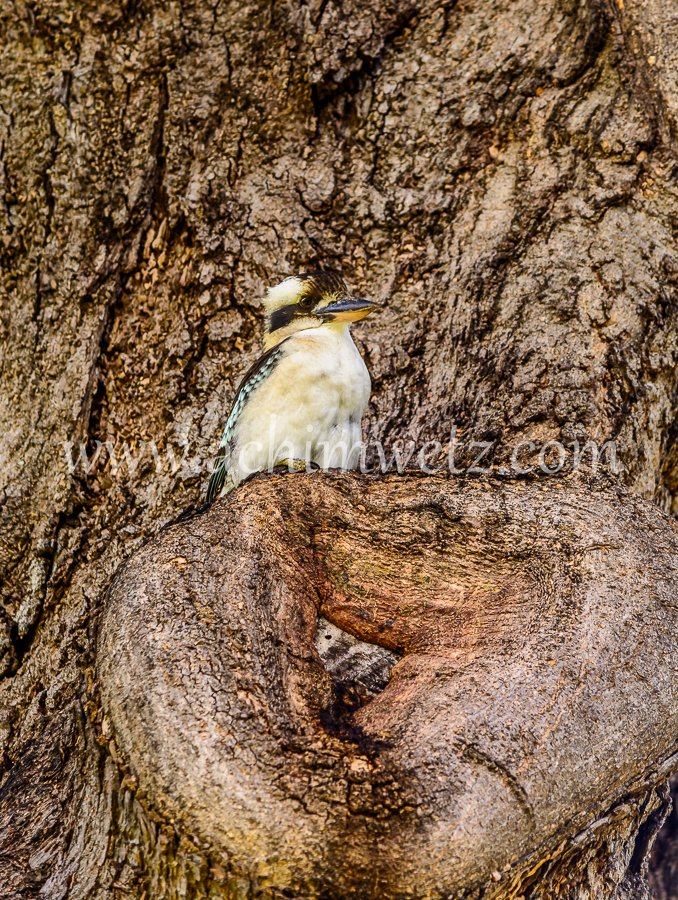 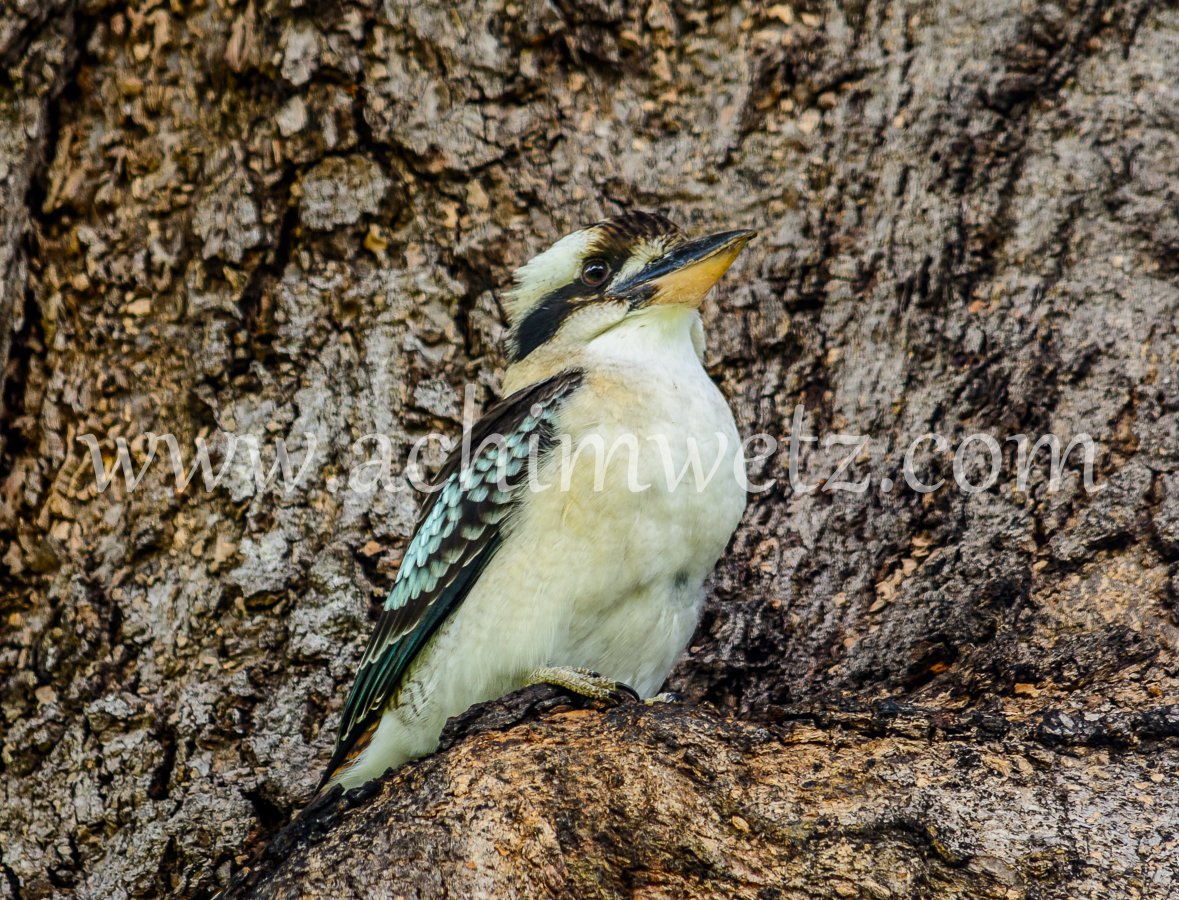 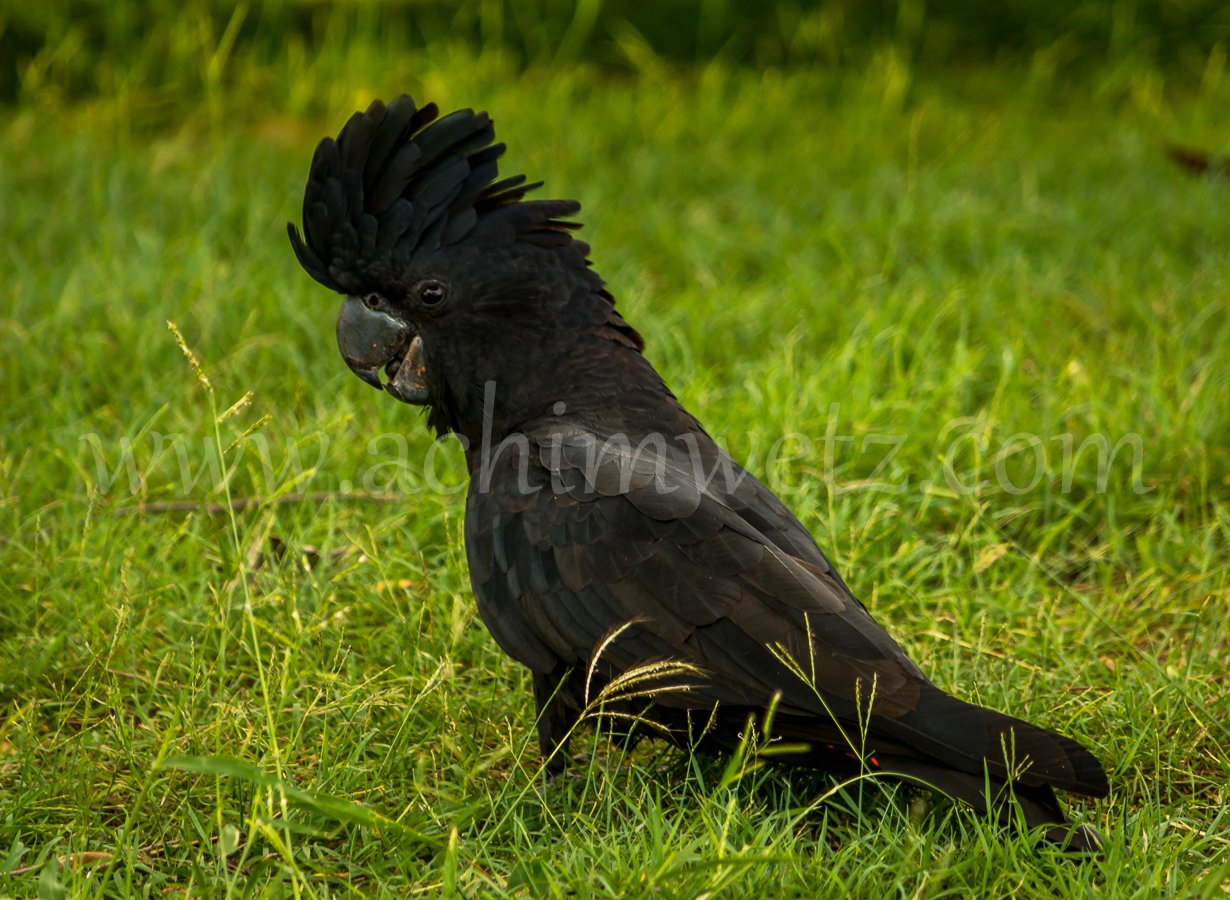 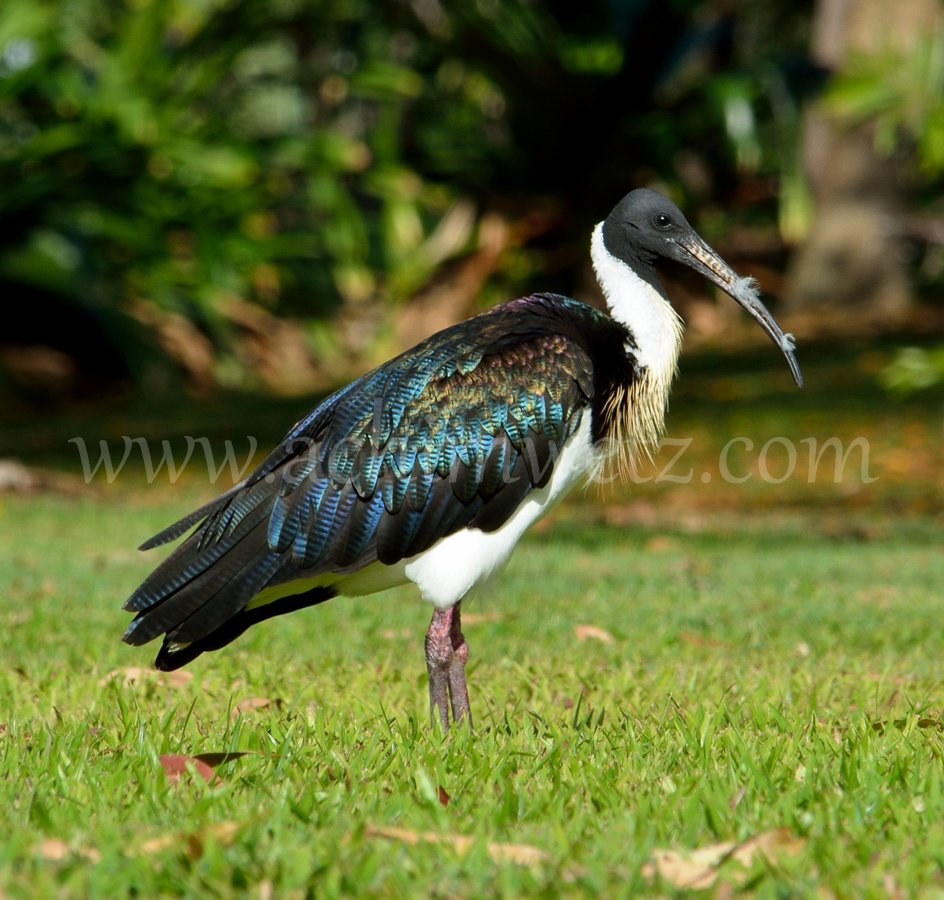 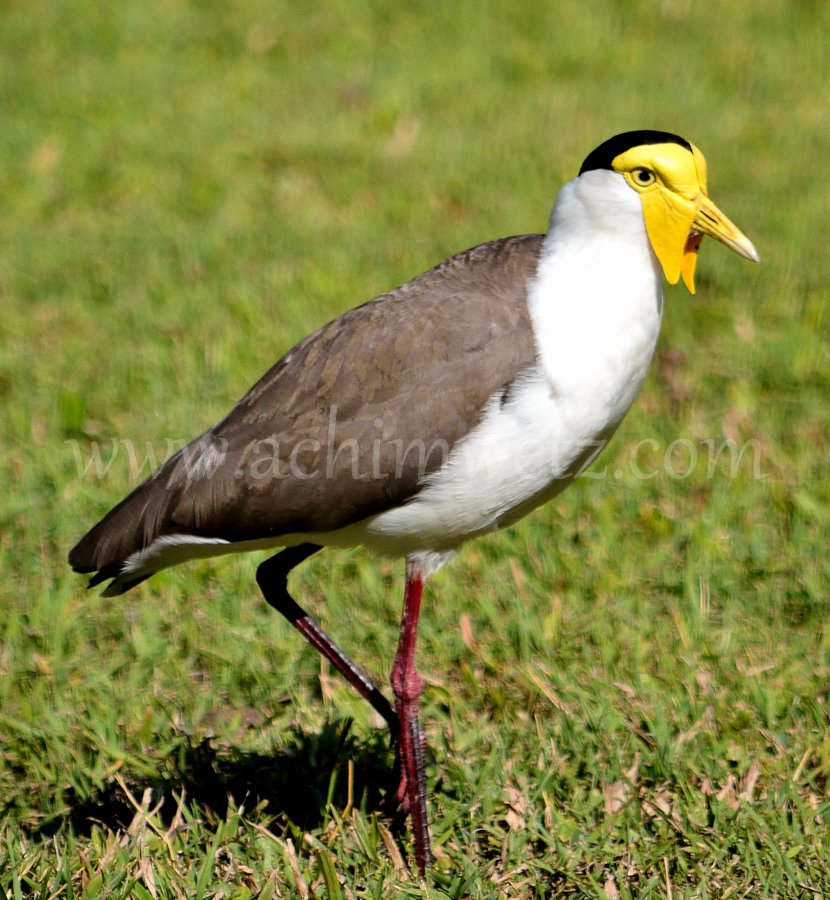 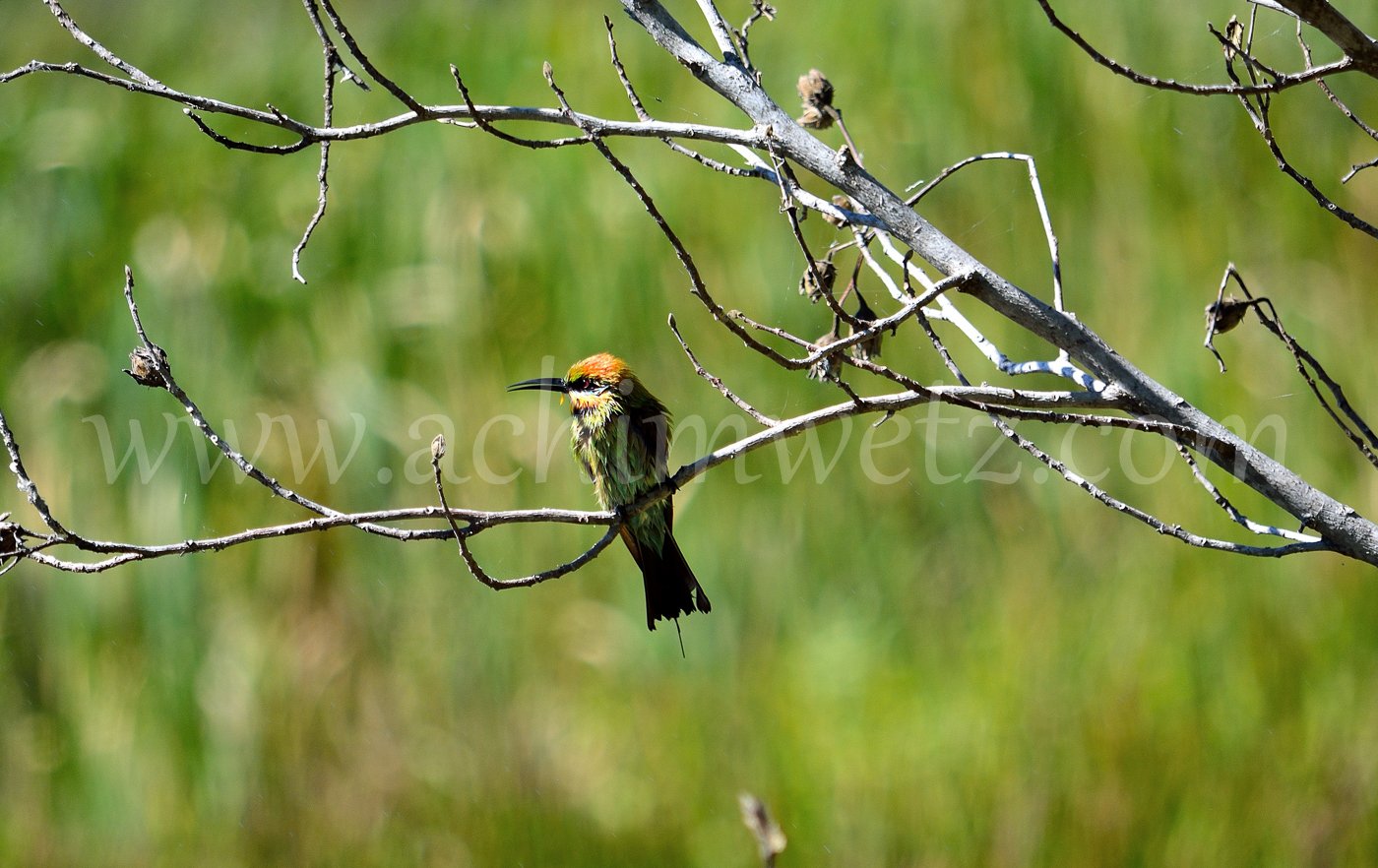 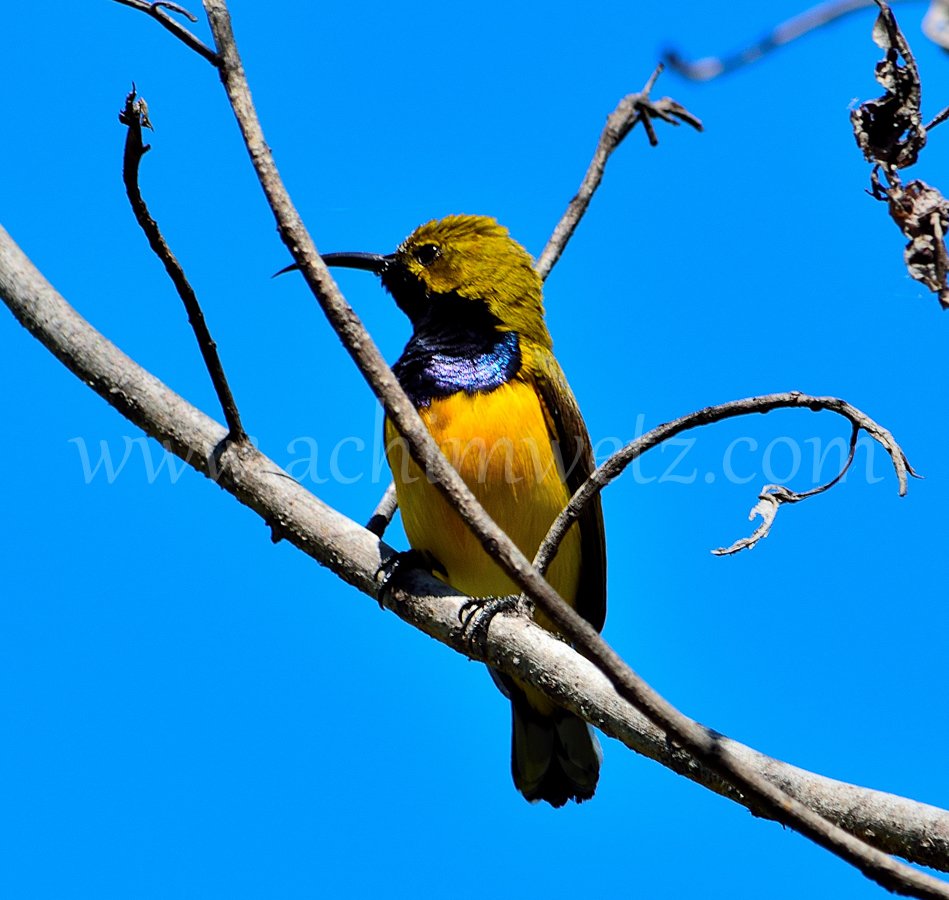 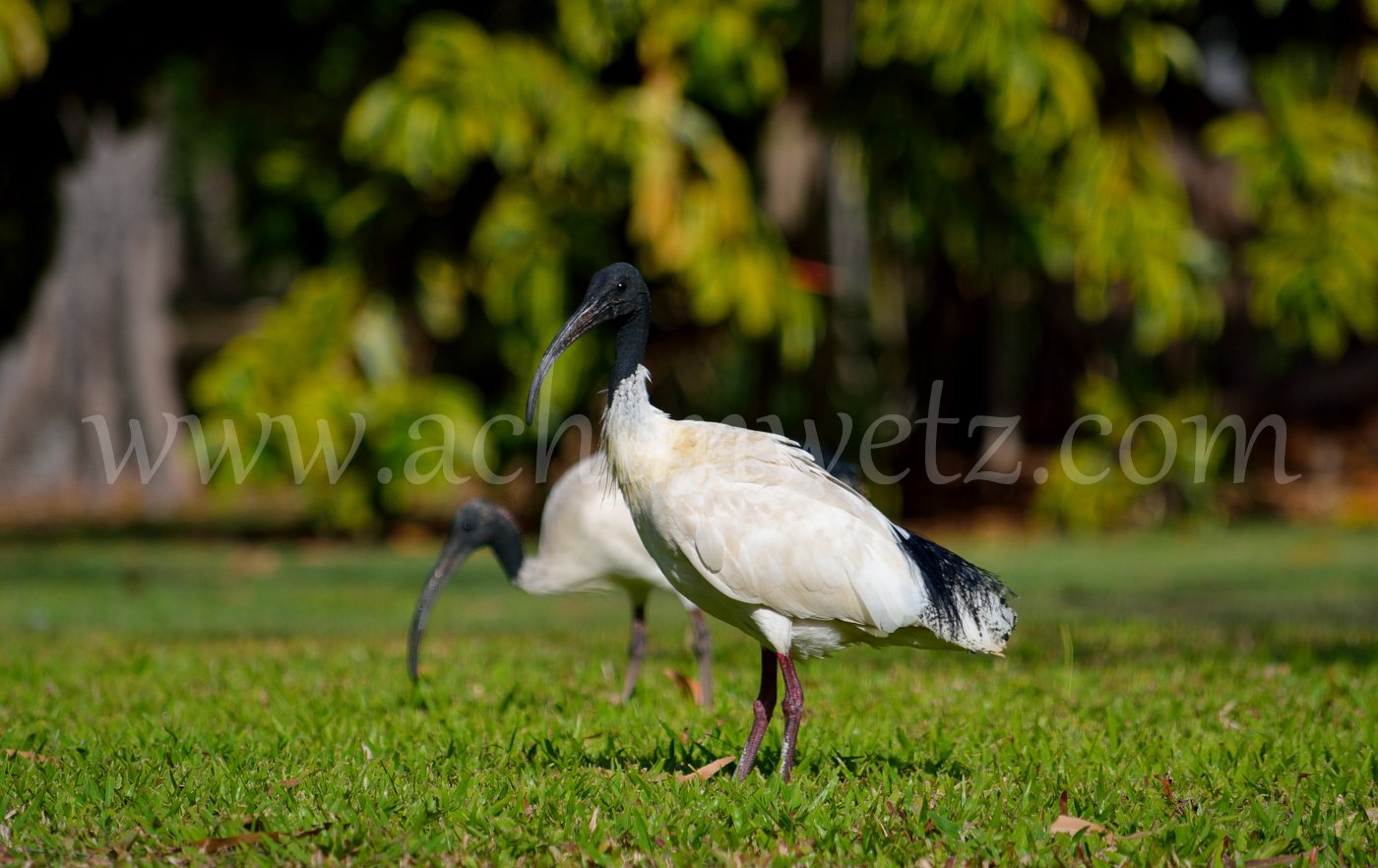 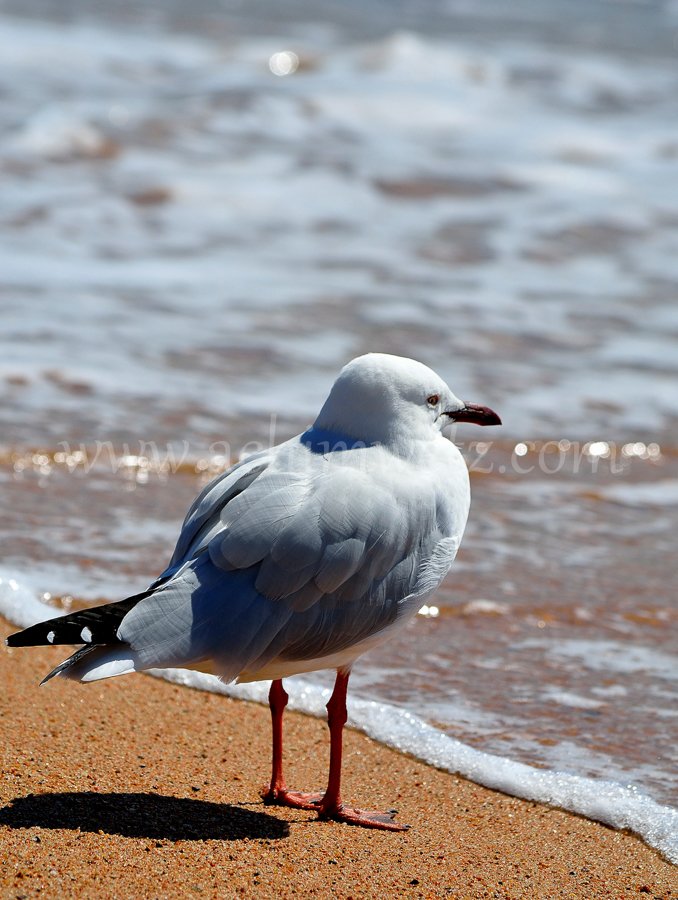 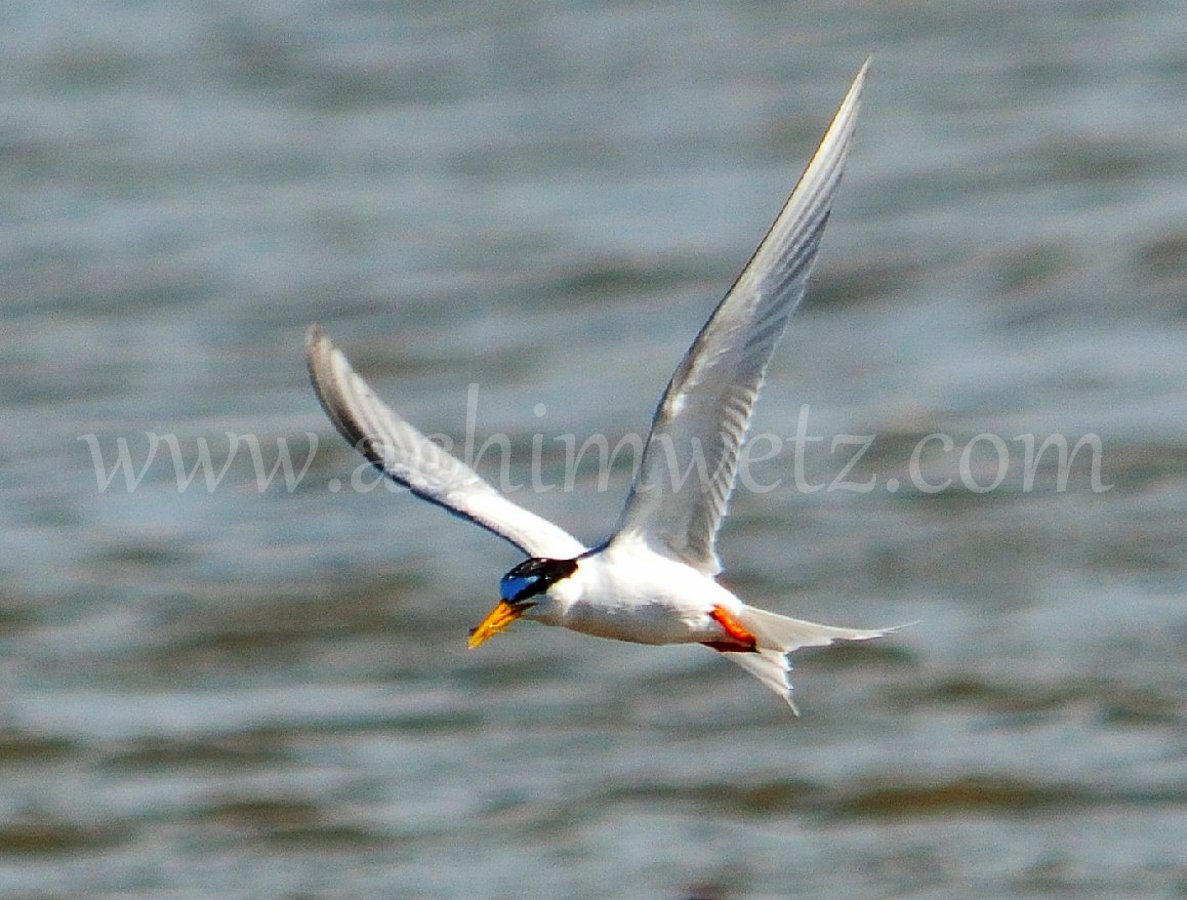 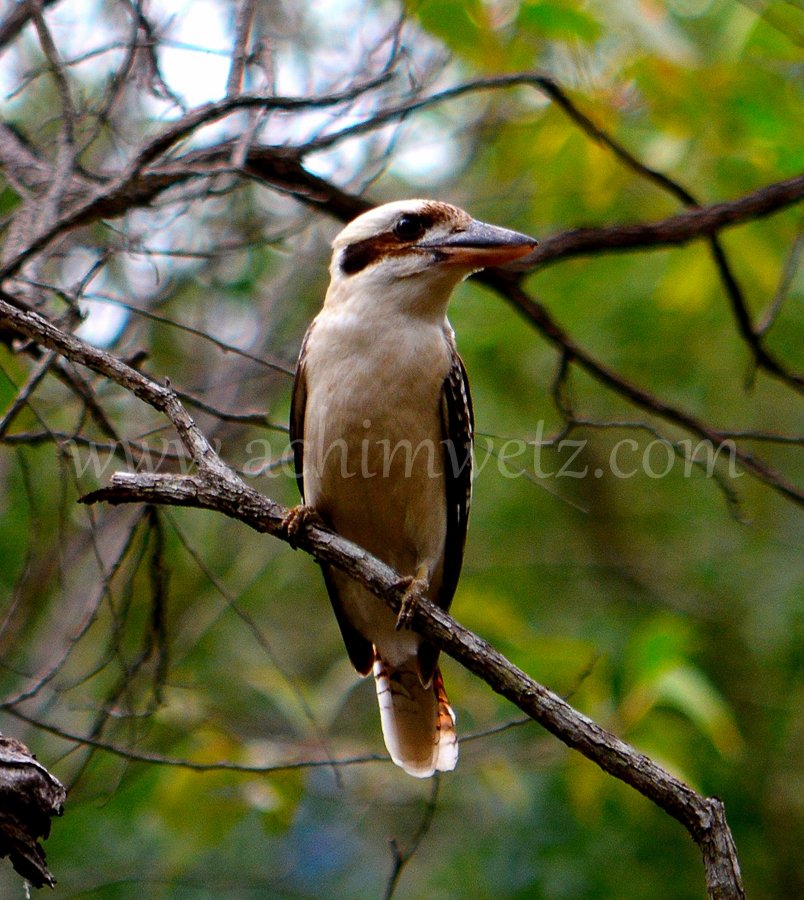 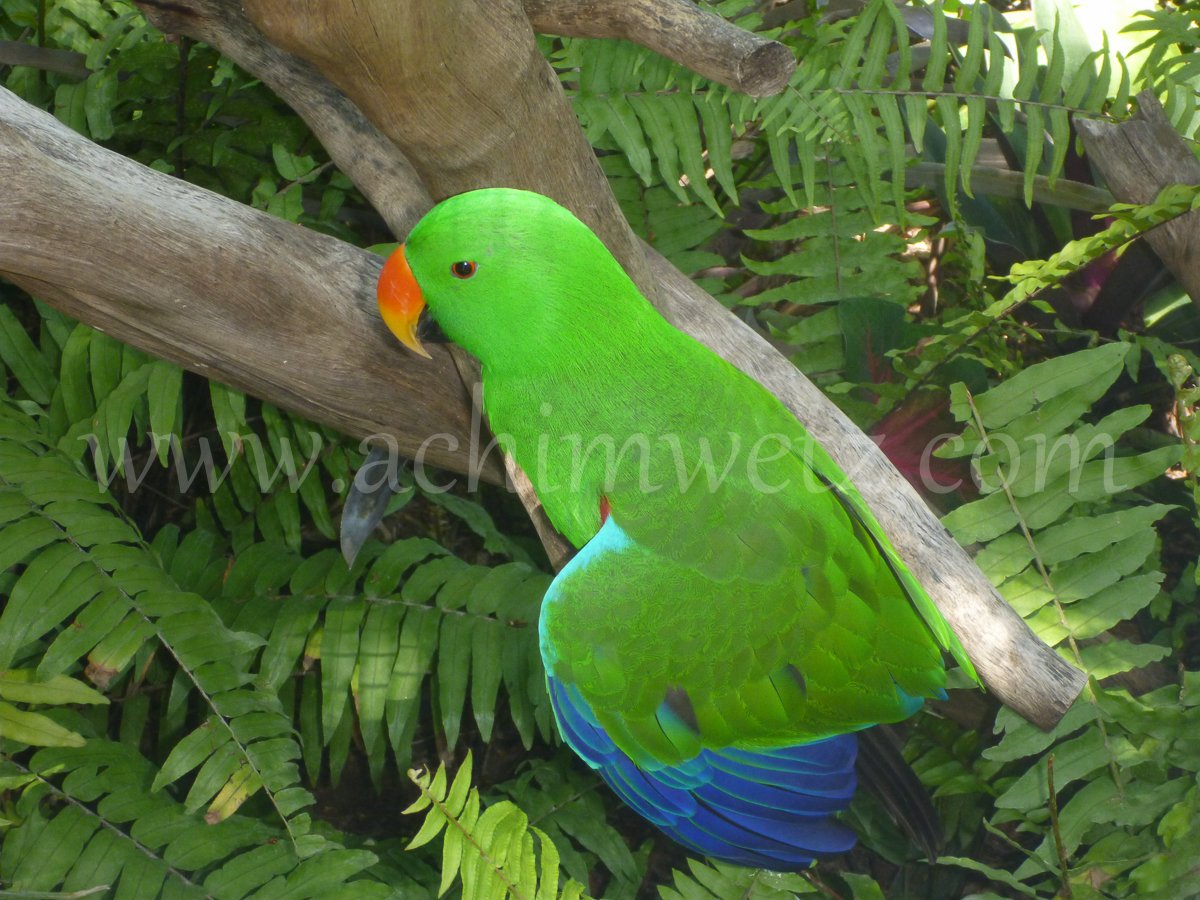 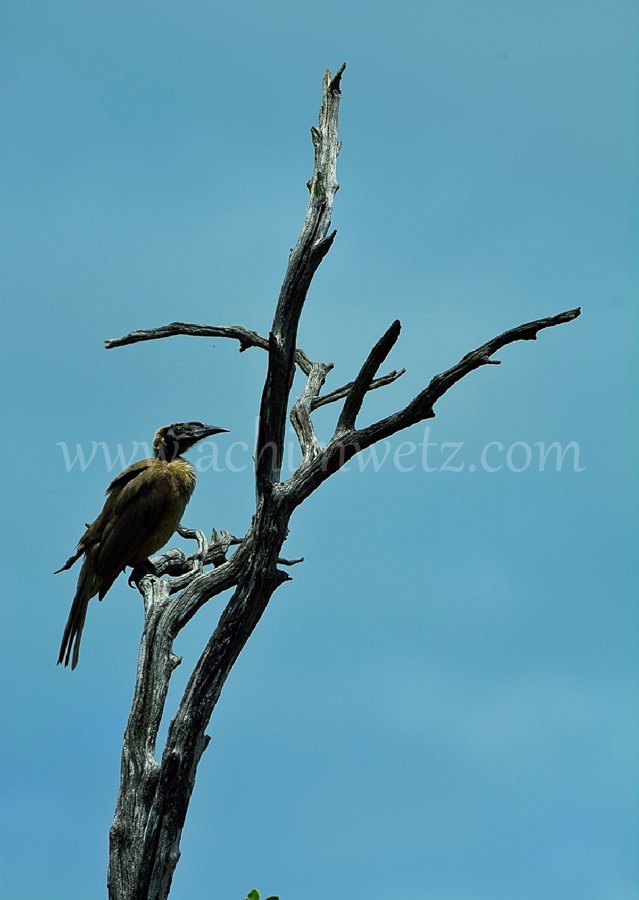 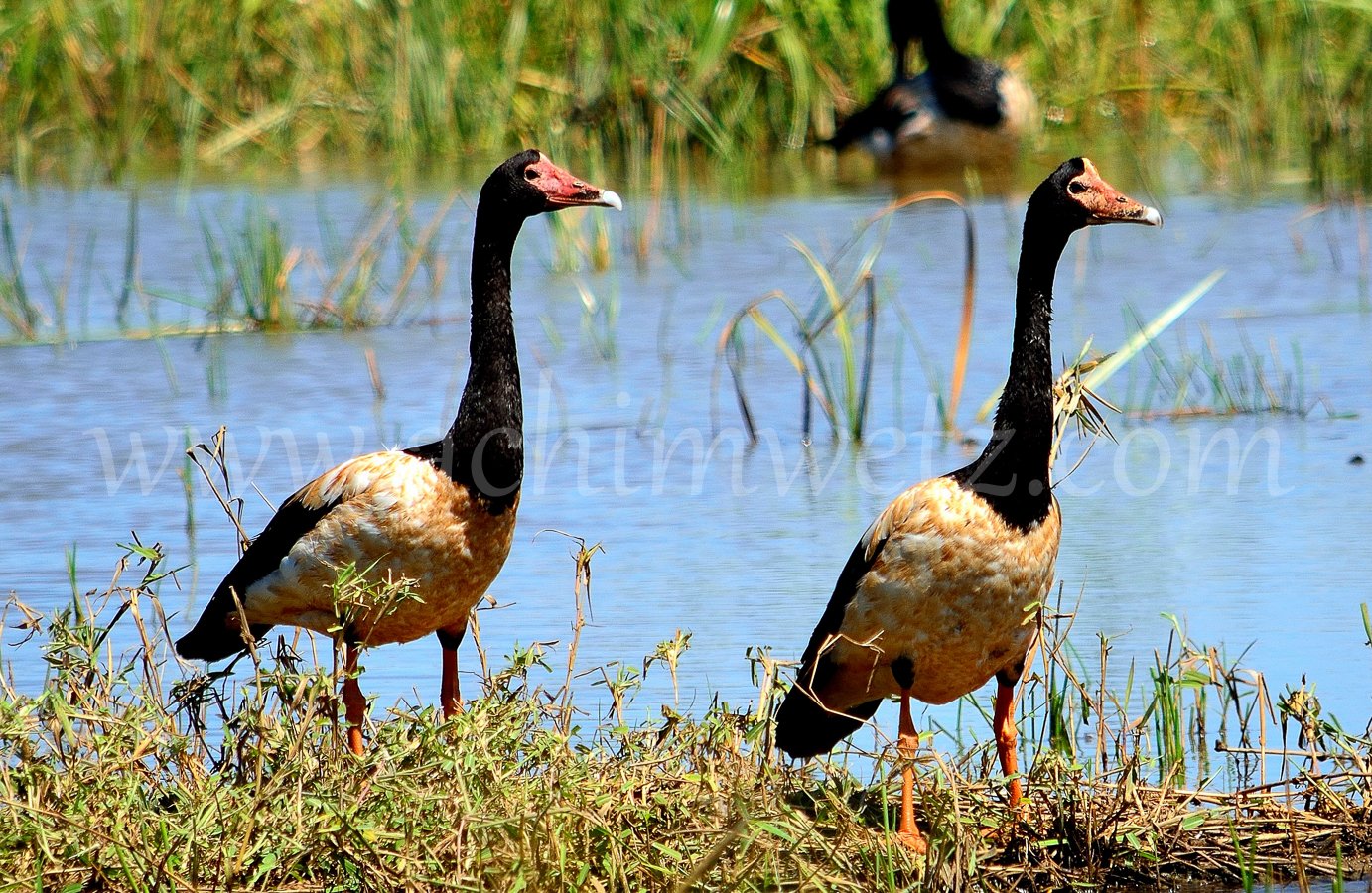